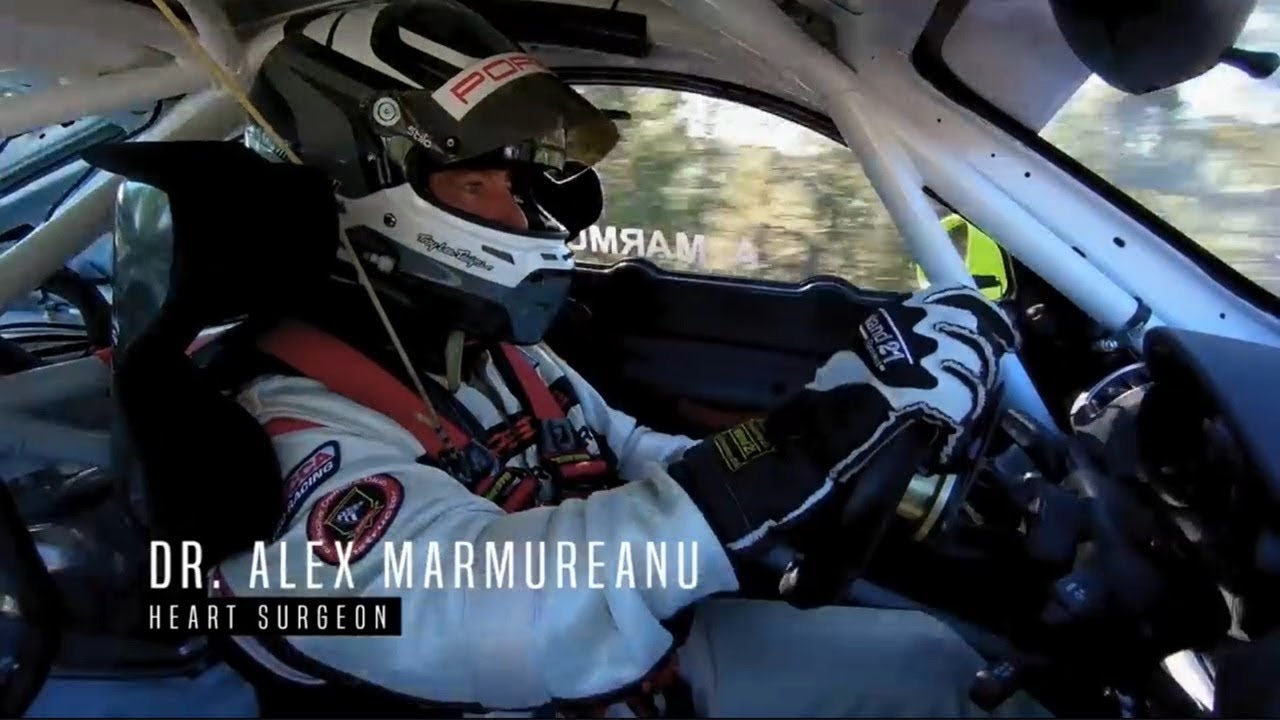 Dr. Alexander Marmureanu participated in the first-ever Porsche one make-category at Pikes Peak's International Hill Climb. The Broadmoor Pikes Peak's International Hill Climb (PPIHC) challenge nicknamed as "The Race to the Clouds" is a premier annual motorsport racing event at the Pikes Peak summit situated in Colorado. The racing event takes place annually on the last Sunday of June. This enthralling race was first arranged in 1916, by a person called Spencer Penrose, founder of The Broadmoor Hotel, Pikes Peak Highway and El Pomar Foundation. Pikes Peak is known for its merciless route that runs through Pike National Forest. This racing requires drivers to complete a stretch of 12.42 miles of a public toll road that has as many as 156 turns.

Dr. Alexander Marmureanu, Los Angeles's best thoracic and cardiovascular surgeon was the final finisher in the class driving the No. 10 entered by Rearden Racing to sixth-place in class, 53rd overall with a time of 13:11.856.