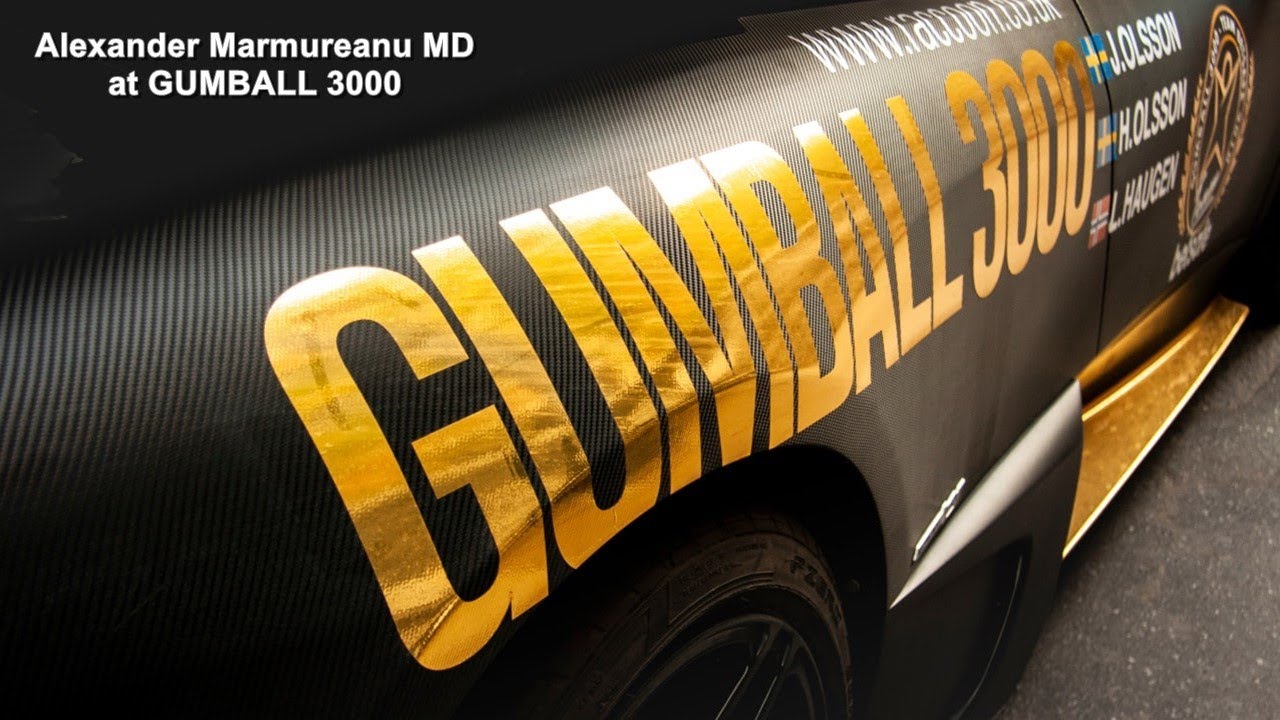 In May 2015, Dr. Alexander Marmureanu competed in the renowned Gumball 3000 motor rally against Lewis Hamilton, three-time Formula One World champion, whom the surgeon outran. The rally took place between the 23rd and the 30th of the month and the route went through both Europe and the United States. It started in Stockholm, continued in Norway, Denmark and the Netherlands and the drivers subsequently flew to the U.S. There, the competition ran its course through San Francisco, Los Angeles and Las Vegas, where the finish line awaited.

Dr. Marmureanu had been preparing for Gumball for several months with his daughter, Alex, who was also the surgeon's co-driver. He drove a Mercedes Benz G with an impressive 700-horsepower engine. However, the circumstances of the cardiothoracic surgeon's outrunning the famous Lewis Hamilton were nowhere near usual. "He had been faster than I, but on our way to Las Vegas, he ran out of gas in the desert and that's how I was able to outrun him! It was an unforgettable experience", Dr. Marmureanu said.

In 2014, while he was involved in a humanitarian mission in Kazakhstan, Dr. Alexander Marmureanu participated in another car race. This time, he was driving a Ferrari F430 and won first place. "I was in Kazakhstan, where I participated in an underground car race which I won. For this humanitarian mission, I traveled to Warsaw, Poland, Ljubljana, Belgrade, Burma, Hanoi-Shanghai, Japan, Alaska and then back to Los Angeles. I performed surgeries, I attended medical conferences, but I also had fun", the surgeon recounted. Dr. Alexander Marmureanu is well-known for regularly partaking in charity programs all across the world to make his medical services available to the less fortunate, despite his extremely busy schedule as a cardiothoracic surgeon in Los Angeles.