Dr. Alexander Marmureanu – In the Spotlight 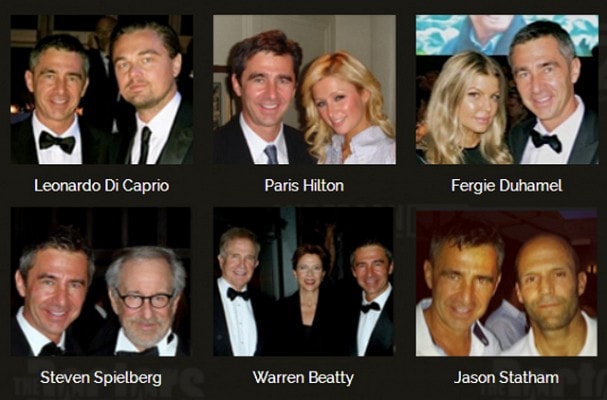 Dr. Alexander Marmureanu is more than a top thoracic and cardiovascular surgeon. He is a charismatic person who enjoys a well-deserved reputation. Dr. Marmureanu is very popular among Hollywood celebrities. Leonardo di Caprio, Bill Gates, Bruce Willis, Jack Nicholson, Steven Spielberg, and Silvester Stallone are just some of the stars who benefited from Mr. Marmureanu's expertise.

This doctor is not only invited to the most renowned medical symposiums worldwide, but also to the most glamorous celebrity parties. No wonder he's often been seen in photos alongside stars like Fergie or Paris Hilton.

Moreover, he's literally where his VIP clients need him most - in the heart of Los Angeles, more precisely, on the famous North Vine Street, in the TAFT building.

A fascinating man and an experienced practitioner, Dr. Marmureanu has often been interviewed by the national and international press and invited to take part in different TV programs. You can find out more about him on YouTube or check out his different TV appearances listed below.

Take the chance to discover the man and the doctor who made history in Hollywood.