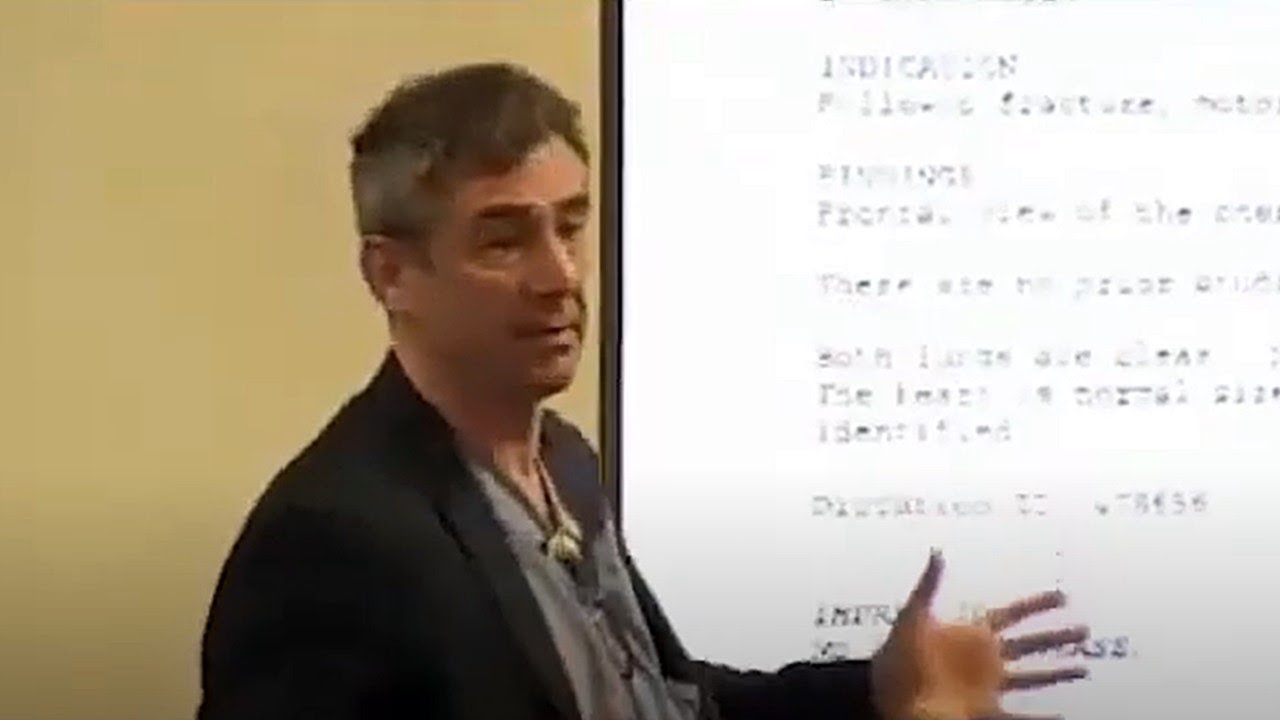 Dr. Alexander Marmureanu, thoracic and cardiovascular surgeon of the Los Angeles-based California Heart & Lung Medical Center testified in a wrongful death lawsuit as the plaintiff's expert witness. Dr. Marmureanu's life-long experience and extensive knowledge in the medical field were needed in court in the case against a trucking company over a fatal car crash that occurred in 2013.

The victim's wife sued Tri-Modal Distribution Services on the grounds that the driver operating the truck acted with negligence and represented a substantial cause in her husband's death, the passenger of a box truck that collided with the illegally parked semi-trailer truck on the side of a Pomona freeway.

Dr. Alexander Marmureanu testifies for the plaintiff. He gives testimony in response to previous statements by the defense expert that the victim would have had a heart attack within 7 to 10 years of the time of the accident and thus was likely to have had a shorter life span. Dr. Marmureanu disagrees with this assessment, stating that in his opinion, the victim would have lived a normal life expectancy, explaining the accident victim's medical records. In 2010, the deceased was examined by a doctor after being hospitalized as a result of a motorcycle accident. A chest X-ray had been performed after the accident. Presenting the X-ray and describing what a doctor would look for after an accident like this, Dr. Marmureanu points out that there were no signs of collapsed lung or pneumothorax, no pleural effusion, and no broken ribs and tells that the X-ray showed a patient with no signs of an abnormal heart. He also explains that the cardiac silhouette was likely to be enlarged if the patient had symptoms of heart disease. It was also presented the treating physician's general examination of the patient. Dr. Marmureanu points out that the patient had no complaints or symptoms related to his cardiovascular system and the physical examination does not reveal abnormalities. He explains that each category - cardiac size, heart rate, rhythm, pulses, and heart sounds - was normal, within normal limits. There is nothing about the victim's heart listed as abnormal in his records. If a person like this was expected to have significant heart disease within 7 to 10 years, according to Dr. Marmureanu "He would have symptoms", and some part of the intake history and physical examination would reveal any abnormalities. 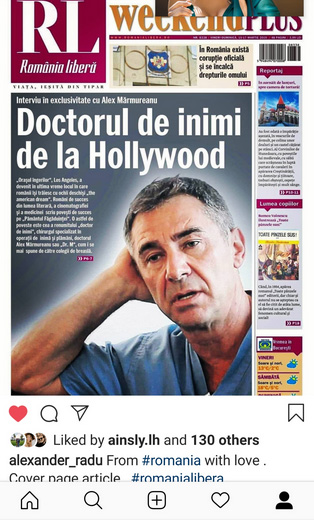