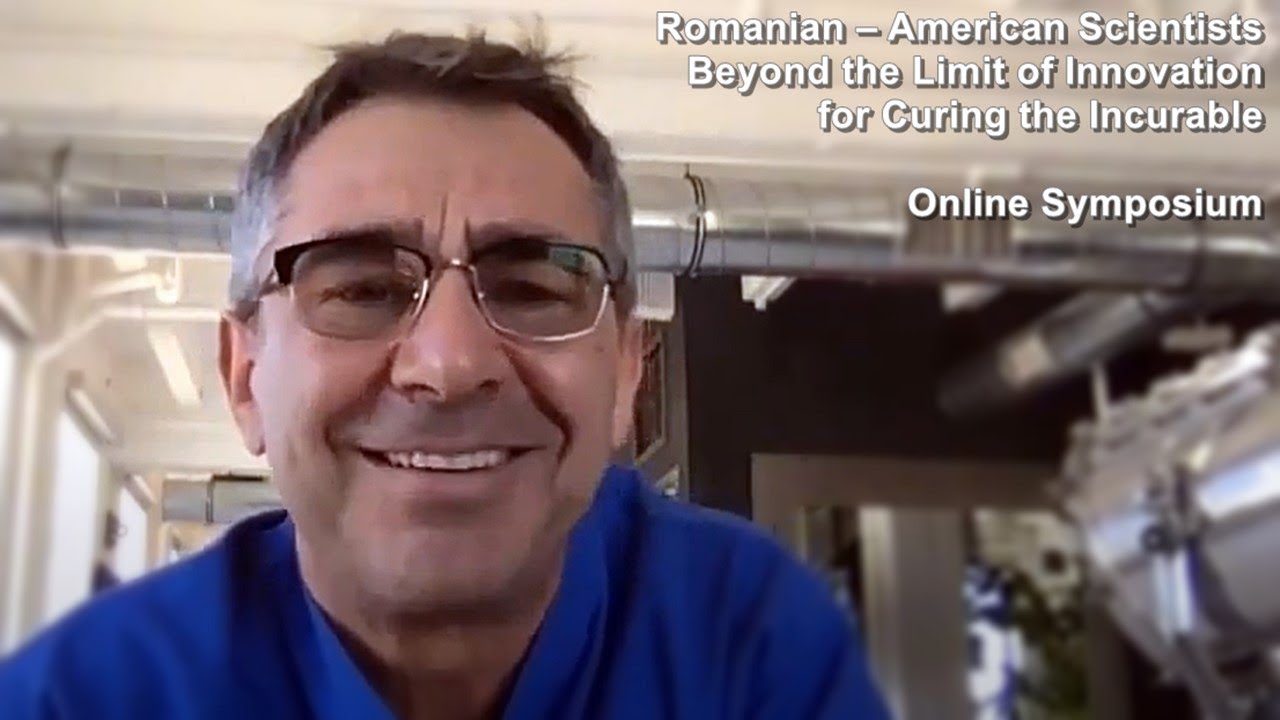 On the 10th anniversary of the signing of the joint declaration on the implementation of the strategic partnership for the 21st Century between Romania and the United States of America (September 13, 2011 - Washington, D.C.), the General Consulate of Romania in Los Angeles, in partnership with members of the Romanian-American academic community on the West Coast of the United States and Romania, plan a series of scientific conferences and communications to highlight Romanian scientists and professors' significant contributions to global progress in culture, research, and technology, as well as adapting and educating new generations of specialists to the realities and challenges of mankind's present and future.


In the above-mentioned context, the General Consulate of Romania in Los Angeles and Renasterea Foundation organized the online event "Medical Sciences and Biotechnology. Romanian-American Scientists Push the Boundaries of Innovation to Cure the Incurable" on April 28, 2021.

Dr. Alexander Marmureanu was one of the key speakers at the online symposium and had an accurate presentation in which he showed the techniques that he uses when performing cardiothoracic surgeries and also showcased the latest technologies available. At the Q&A part, Dr. Marmureanu shared his opinion on some interesting topics brought by the General Consul of Romania in Los Angeles, Cosmin Dumitrescu.