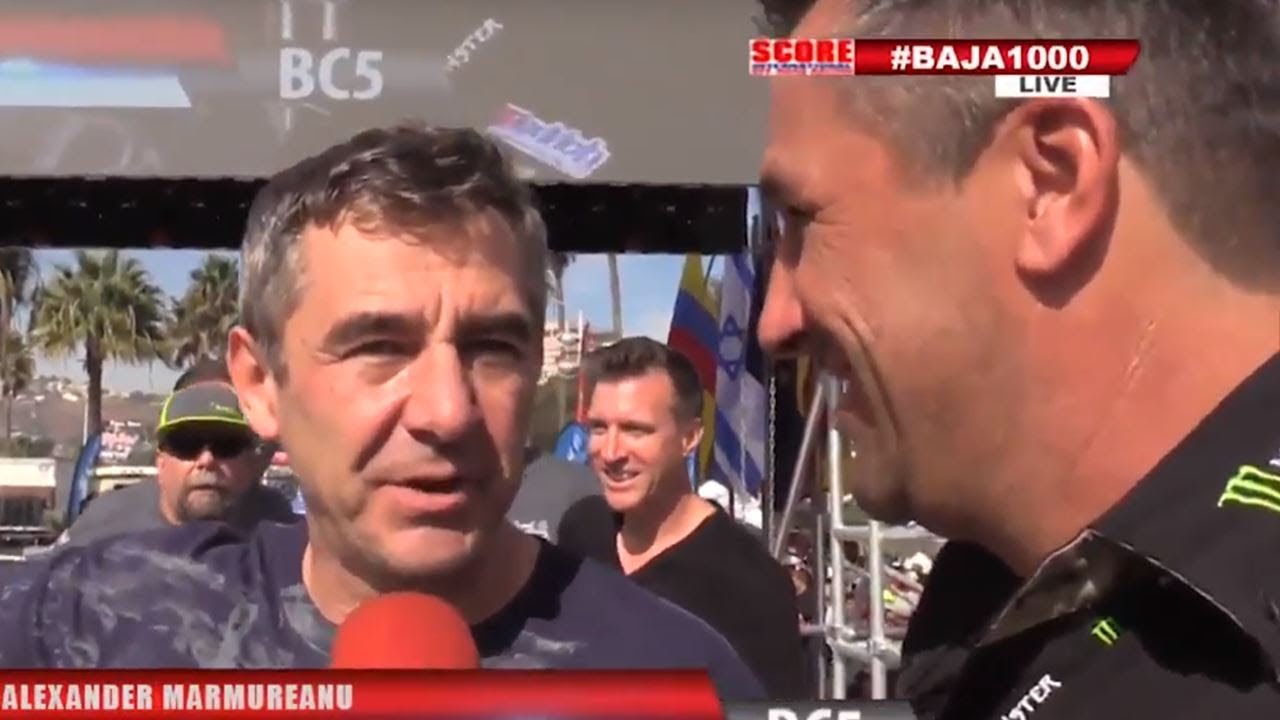 2017 marked the 50th anniversary of the Baja 1000, the toughest off-road race in the world! Stretching from Ensenada to La Paz, racers had to go across some of the most difficult terrain the Mexican Peninsula has to offer.

The 50th anniversary of Baja 1000 saw more than 400 entries and hundreds of teams competing in 47 Pro and Sportsman classes for cars, trucks, UTV's or motorcycles. Racers came from 44 U.S. states and 27 countries and from the total of 405 starters, 238 were official finishers, including Dr. Alexander Marmureanu.

Dr. Alexander Marmureanu is one of the most successful cardiothoracic surgeons in California, working with many renowned hospitals and medical centers in the United States. With an impressive medical experience of more than 20 years, he is currently practicing at St. Vincent Medical Center, Hollywood Presbyterian Medical Center, UCLA Medical Center and Cedars Sinai Medical Center, performing more than 400 surgeries per year.

Although Dr. Marmureanu states that medicine is his primary passion, he also enjoys fun activities such as skiing, tennis or car racing, considering that it'is inspiring and healthy to have other interests as well.

Dr. Alexander Marmureanu is always eager to face new challenges and he loves motorsports, so this year he participated in the 50th Baja 1000 and finished it, ranking 11th with team BC5 in BAJA CHALLENGE class, in a car covered in signatures.