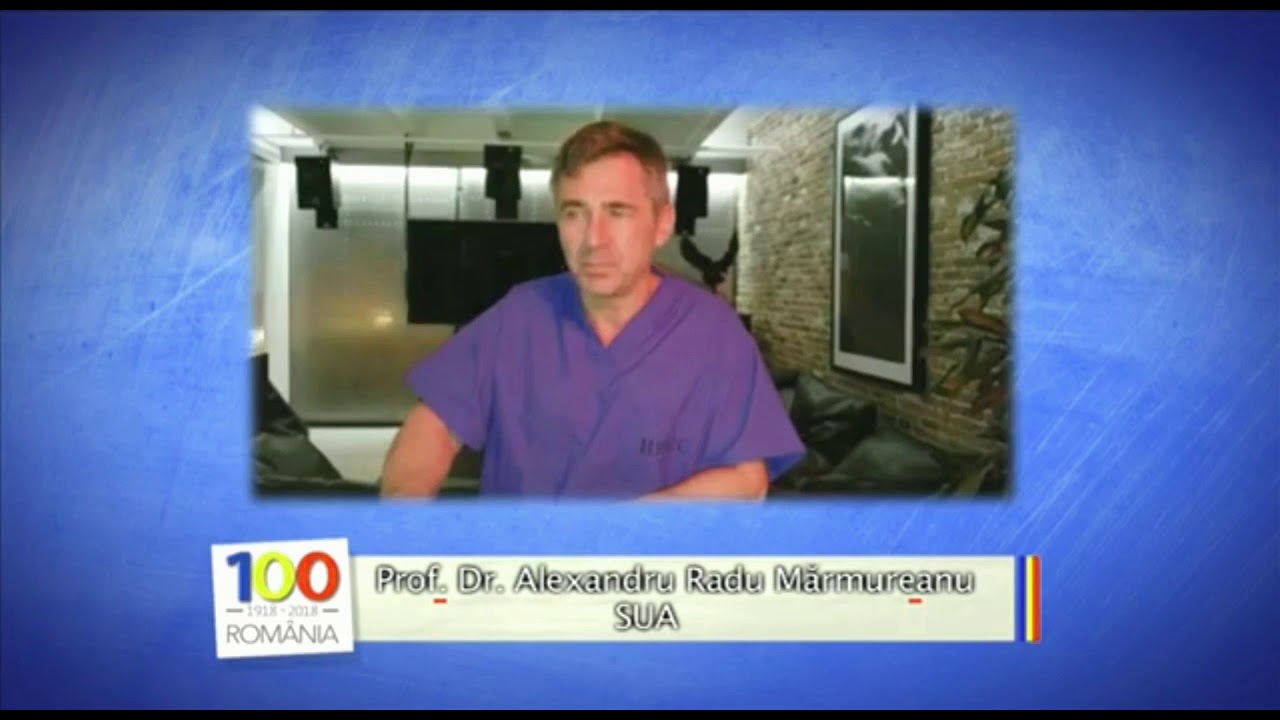 Romania celebrated its hundredth birthday in 2018 marking the unification of all the Romanian provinces. The union of Transylvania, Bessarabia, and Bukovina with the Old Kingdom of Romania in one state took place in 1918, in the aftermath of World War I. The nation celebrated its 100th year with numerous events in Romania and all around the world.

Great Union Day is celebrated annually on December 1, being Romania's national day. Despite cold temperatures, tens of thousands of Romanians turned out December 1 to celebrate 100 years since the nation became a modern-day state. Romanians showed up for large military parades in Bucharest and Alba Iulia, the Transylvanian city that is a symbol of the reunification.

Migration abroad is one of the most important trends defining modern Romania and the people who left the country have shaped new realities.

Dr. Alexander R. Marmureanu is one of Romanians making their native country proud. Dr. Marmureanu remains devoted to his roots and is humble about his success, always saying that is the result of a good education, hard work, right timing and, of course, help from above.